Hollis Holds all the Cards at QORC

The recent dry spell saw dusty conditions all weekend but with the sprint format in place and two separate courses, things ran smoothly with riders enjoying the return to racing and looking forward to more events before the year is out.

BLU cRU Yamaha’s Blake Hollis leapt up to the 450ccc machine and made every post a winner on the weekend. Hollis adapted to the more powerful bike after the first couple of laps and then went on to win on both days.

Hollis completed the eight sprint laps on Saturday in 1.08.55 to win the round and finish 30 seconds clear of fellow Yamaha rider, Harry Teed. The dust combined with the technical rocks and hard packed dirt made it a challenge for all riders, but Hollis and his Yamaha handled it the best.

He turned in a similar performance on Sunday to take another round win, this time 45 seconds clear of his nearest rival. The 1-1 results see him leap to second place in the Queensland Championship and wanting to keep the momentum going in the remaining rounds.

Pitting alongside Hollis for the weekend was Harry Teed who kept the two stroke fans happy with two good performances over the weekend. Teed charged to a second-place finish on Saturday and then backed that up with fourth place finish on Sunday on board his YZ250X.

The big haul of points over the weekend sees Teed move to third in the state championship making it a Yamaha 2-3.

In the junior categories, two young guns from a famous racing family kept the success flowing. Harley and Drake Hutton, sons of former national off-road champ, Kirk Hutton, have the racing genes and at the ages of 11 and 9 respectively, are already tasting success.

Harley Hutton took out the small wheel 85cc class (J1) on his YZ85 on both days. Harley was a step above his rivals and now has a good lead in the championship with just a couple of rounds remaining. His winning margin was over four minutes on Saturday and three minutes on Sunday.

Younger brother Drake snared second place on both days on his YZ65 in the JJ class. Drake is just finding his feet in off road racing and progressing well in the off-road scene despite his tender age.

There are two rounds remaining on the calendar for the Queensland Off Road Championship.

Never miss another update. Get all the latest Rocky Yamaha news, offers and event details direct to your inbox. 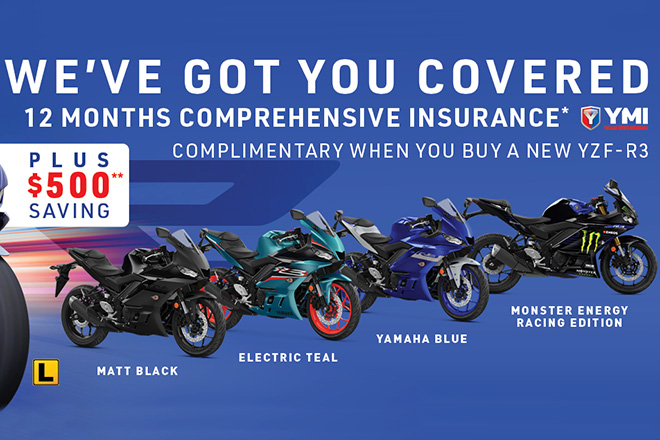 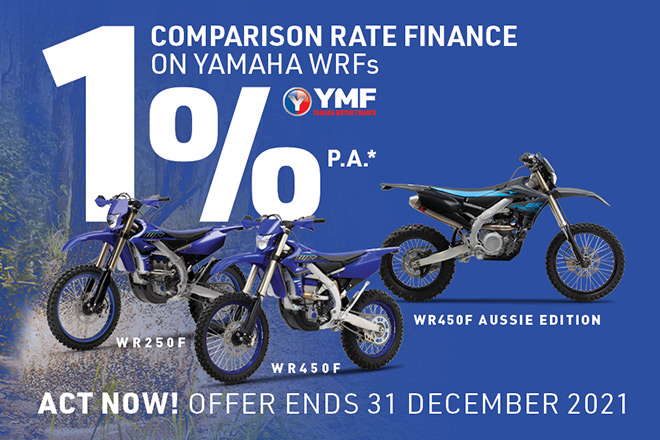 For those born to ride, low finance rate now available on all new WRF models. 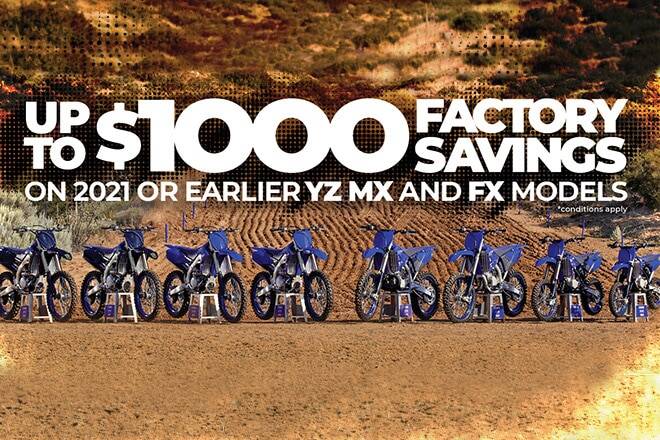 Get yourself on a YZ today with a wide range of factory savings across the entire MX and cross country model range.